If everyone woman had the opportunity to obtain an education, the world 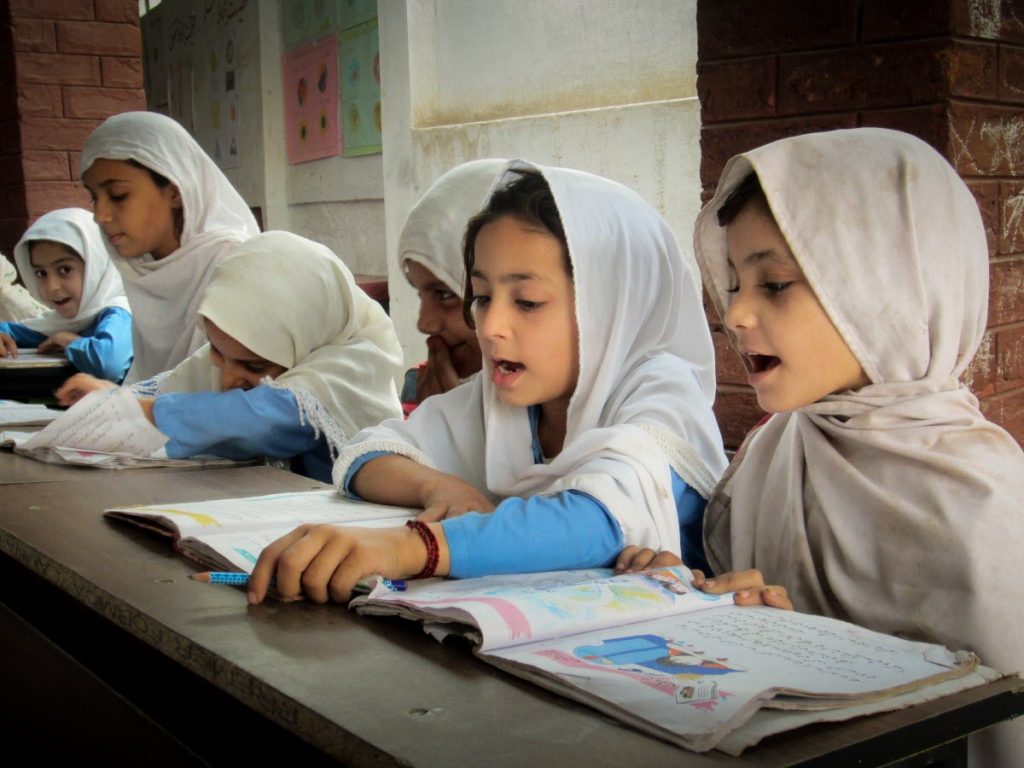 would be a very different place. Educated women have more opportunity, and more  opportunity gives women more power.  Around the world, millions of women still do not have access to education. Out of the world’s illiterate population of 796 million, women make up two thirds. The problem lies mostly with developing countries. Social norms and cultural beliefs hold women back from moving forward with their education. While these countries struggle to stimulate their economy, they commonly overlook the fact that they already possess the key to their development: women.

Educated women are powerful. Equipped with the proper tools and knowledge, a woman has the ability to acquire a paying job, and respectively can earn a living wage. Her new capacity to enter the workforce has a multitude of effects on not only that woman, but her community and country as a whole. Her family now has two earning wages if her husband also works. She has a higher earning capacity, which helps grow the local economy of her community. Her job also contributes directly to the growth of the national income by improving the productive capacities of the labor force. If millions of women are following this process, then thousands of communities across a country are growing and producing more capital, which in turn prospers the country as a whole and encourages them forward in development. But this process starts with education.

A simple concept of literacy can impact a women’s life far greater than anything. An illiterate woman is more vulnerable to poor health and exploitation. In a study conducted by UNESCO, a child born to a mother who can read is 50% more likely to survive past the age of 5. Having the chance to just attend primary school and learn how to read and write can make such a difference in a woman’s life. Giving girls access to education can produce numerous effects for the entire world. Some of the benefits of female education on women’s empowerment and gender equality are:

The world’s growing population problem directly correlates to the education of women. The more education a woman receives, the more likely she will have fewer kids and at a later age.  Access to education for women can seem like a small straightforward issue, but this movement can have a profound effect on the whole world.

Women must overcome many obstacles first before achieving equal gender access to education across the world. Cultural norms are a big one. In many cultures, men still have high power over women’s decisions. It can be seen as embarrassing for a man to let their wives or daughters go to school. Often times, young girls are married off at young ages to have kids and start a family. After being married off, women take on all the responsibilities of the household. This practice prevents millions of women around the world from having access to education. The education might be available in their communities, but the women might not have the time or ability to access it. These ideals run deep within rural communities in developing countries. Finding a way to break through cultural norms and common expectations for women is the biggest barrier for women to access education.

Women are the key to better economies and addressing the population problem. Many nonprofit and community organizations are working towards establishing schools and education programs for girls and women. These programs are what help create lasting change for the future generation of women. Profugo’s own programs in Wayanad have helped create access to English Language learning, mentorship, vocational training, and business development. It is crucial that people take part in spreading awareness about the value of education.  Another step people can take is to align yourself with an organization and help support their initiatives by either volunteering or donating. A small action step today can make a dramatic difference in helping progress women’s education across the world.