Breaking Down Boundaries: the Practice & Significance of Field Work 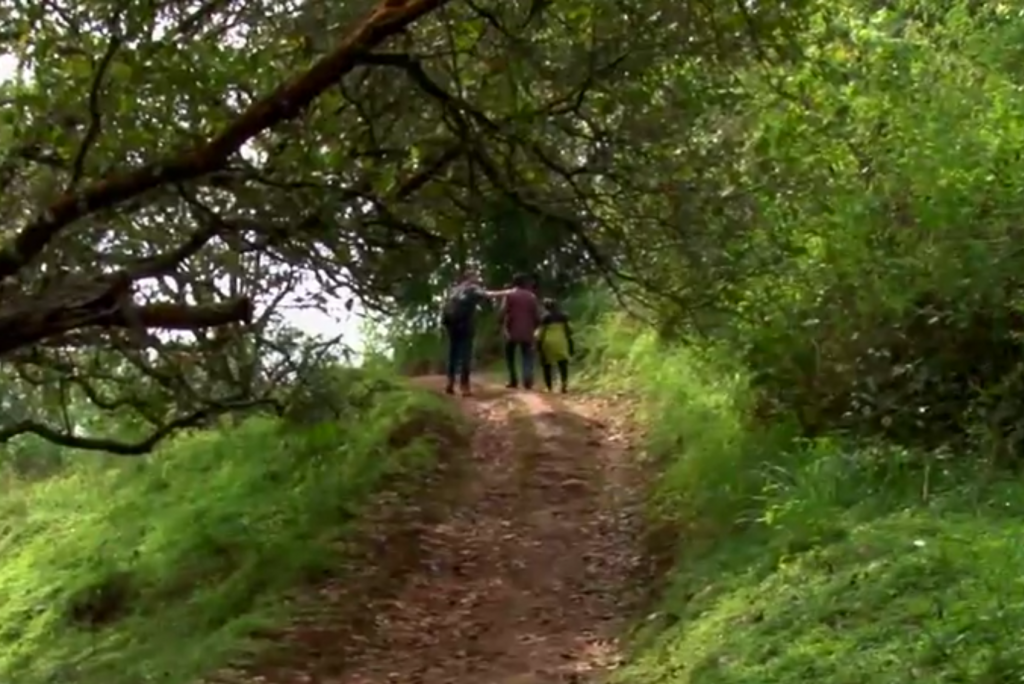 “Talk is nothing without walking the walk.”

These are the words of one of Profugo’s past field fellows, said in a documentary on the organization as the camera pans out on the field fellow and a child in the village, walking hand in hand into the distance. The documentary ends there, and viewers are left feeling emotional but also inspired by the fellow’s words. What do these words mean not only for the people of Wayanad but also on other social issues? And why are they so impactful?

As a sociologist, my goal is to learn more every day about individuals and the overarching trends that they are a part of. These kinds of trends can include micro level activities such as behaviors at coffee shops, to macro level ideas such as the issues that Profugo fight for. One of the most important aspects of successful sociological work is field work. While observations can be made from afar, and notes can be jotted down about trends based on readings, it’s impossible to truly understand a local community and its relation to social issues without being there with the people themselves. It’s more than just building a connection with the people, it’s also forging one with their culture and becoming an insider.

A while back, I was assigned a project to go out into the field, find a location that I thought would yield interesting observations, and mingle there for at least 3 hours. Obviously, this task was not as extensive as a field fellow’s assignment, but the basic idea was still there—become integrated into the environment to learn more about the people within it and its culture. I chose Starbucks. Starbucks is not exactly somewhere you would think of that’s anything out of the ordinary. Yet, I chose this place because I wanted to find something extraordinary within the ordinary, and I hoped that becoming more integrated into the Starbucks culture would help me find it.

Much like the field fellows, I was eager to step into an environment that I was familiar with (but not on a heavily involved level) and learn by using a different perspective. While there, I took down pages and pages of notes, and also talked to employees about their Starbucks experiences. I therefore learned a lot about the overall trends in behaviors of people in Starbucks. For instance, most people tend to sit in a way so that they can ignore others. If there’s a seat open across from someone else, the person will usually choose another that’s not as close to another individual. Additionally, people seem to understand automatically where the line begins and where it ends, and also where to pick up orders. Sometimes, I would see people break these norms by standing in front of the cashier to wait for their drinks, yielding unpleasant glances from other customers. In fact, in general, despite cafes being advertised as a place for people to come together and catch up, the reality was that many people tended to do the exact opposite at Starbucks.

The only people I could really catch talking animatedly among themselves were the employees.  It was easy then to write up a paper discussing the norms of Starbucks and although I wasn’t tasked to actually solve issues, I felt that by knowing the behaviors of consumers and employees, I was better equipped to do so if tasked. Thus, I learned a lot about the norms within Starbucks, and learned more as a participant who was actively becoming engaged in the culture than I would have as simply a customer.

We cannot equate a small Starbucks in Pennsylvania to the issues that Profugo is addressing in Wayanad, India.  But my take-away from the Starbucks experience was that being involved in the field yields better results than just watching from the sidelines, and my experience only emphasized what my professors have taught me about field work. By being in Wayanad, field fellows are much better equipped at being able to relate to the individuals living in the communities, not only being aware of the issues that exist in Wayanad, but also familiar with their issues’ backstories, along with those of the affected families.

It’s imperative then that someone who is excited about helping people and wants to contribute to social justice issues become well acquainted with the idea of integration. International issues are harder to evaluate because of the distance between us and the victims and perpetrators, but if activists are able to get involved in the community and be passionate about learning about the community along with helping them then I think progress can be made. Profugo’s field fellow program does just this, and I hope we can all learn to not just “talk” about issues, but to also “walk the walk” alongside those who would benefit from our support, breaking down the boundaries that exist between cultures.