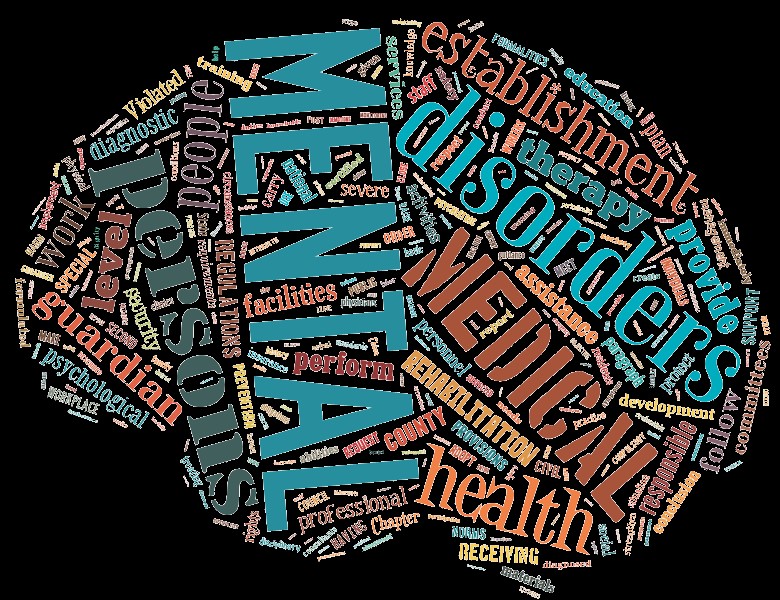 According to globalcitizen.org, more than 13 million lives could be saved each year if mental health issues were properly funded (global citizen, 2018). Mental health has always been a global issue and it is not getting better. Why does mental health matter or what is the importance of having services for those in need? Research has shown that mental illness is a largely hidden health crisis and it is affecting a quarter of the global population in many areas including depression, stress, anxiety, post-traumatic stress disorder, and many more (global citizen, 2018). There is a stigma, fear, and lack of awareness surrounding mental health issues, especially in low-income countries. Those affected by different areas of mental health are suffering in silence. At least 1 in every 4 persons worldwide will experience some kind of mental health problem at some point in their lives (global citizen, 2018). Mental health is not limited to depression, stress, anxiety but wide ranges such as bipolar disorder, eating disorders, schizophrenia, postpartum depression, panic disorder, and the lists goes on. Looking at the perspective of low and middle-income countries, mental health is stigmatized and there is lack of access to resources or services to help those experiencing the illness.

The World Health Organization reported that globally there are less than 1% global aid dedicated to mental health services (global citizen, 2018). The need for these services is growing in low- and middle-income countries due to war and other disasters. Literature has proven that more than 75% of people struggling with mental illness in low and middle- income countries remain untreated because lack of services and stigma associated with mental health problems (Patterson & Edwards, 2018). Mental health is stigmatizing in low and middle-income countries because of lack of awareness and knowledge about the issues. The majority may not understand why providing the services is important and the impact it can make in individuals’ lives. There are many barriers contributing to the stigma and lack of awareness and one of those barriers is culture. Culture can play a huge role in the stigma associated with mental health (Patterson & Edwards, 2018).

I am Nigerian and I am the first generation to be in this country. Recently, I had a conversation with a group of people from my country about mental health and why it is stigmatized in our culture. From the conversation, I learned that the majority of people suffer in silence because it has been engraved in our heads that mental health is not a real issue in our culture. One of the adults I spoke with regarding the issues mentioned she feels depressed at times and she doesn’t have a support system to turn to because the issue of mental illness is never discussed. She mentioned feeling alone in those situations because it doesn’t seem like others in her community can relate. In my opinion, that is one of the reasons why I think there is a stigma associated with mental health. The truth of the matter is, the majority of us experience it or will experience it, as the literature explained. Nigerian culture is just one of the examples of ways in which the issue is stigmatized. This woman, like many people, feels she is the only one and cannot reach out to others for social support. This is one of the reasons why it is important to have access to mental health services in low and middle-income countries. People need to know they are not alone in the struggles they face daily as a result of many life events or disasters. Having access to mental health services can provide individuals with a place to distress and receive treatment if needed. As stated earlier, having access to services and if mental health issues were properly funded and addressed, it could positively impact more than 13 million lives globally (global citizen, 2018). We need to break the silence around mental health, but how?

In my opinion, the first step is raising awareness and starting a conversation. This would reduce the stigma and cultural misconceptions associated with mental health issues. In addition, funding mental health services in low and middle-income countries will give people the tools and form to break their silence.