Why the World Needs Sustainable Tourism: Tourism is the New Colonialism 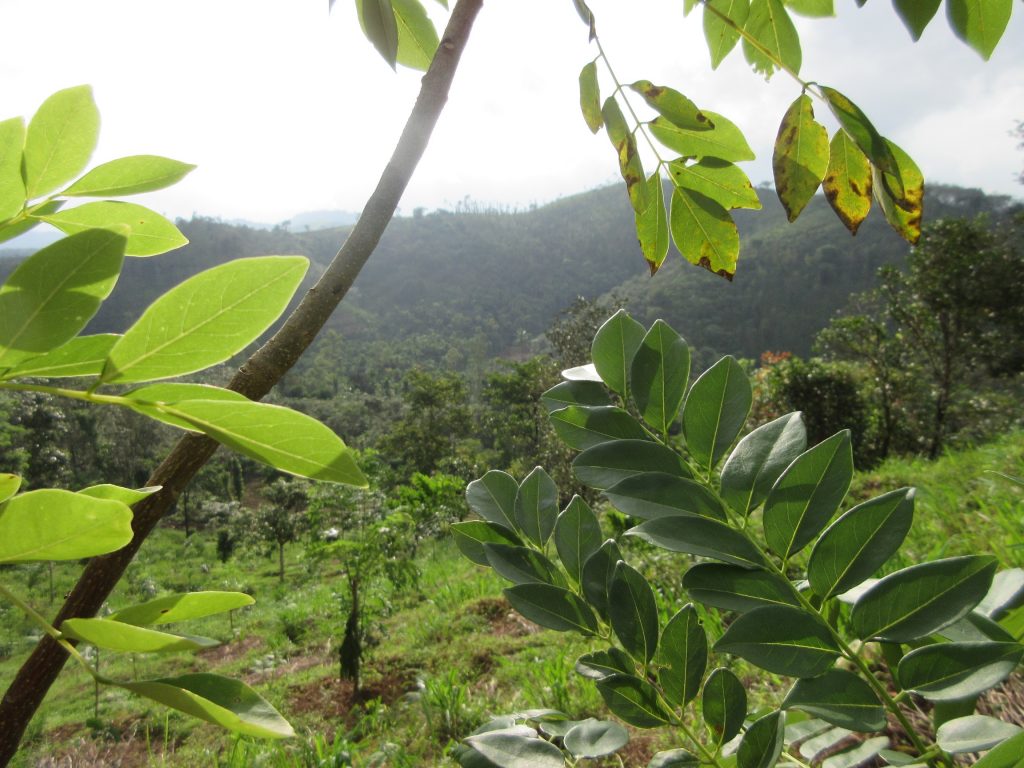 tourism, there is economic progress. Tourism, like any other global industry, affects each destination differently. There are the winners, such as Cyprus, an island destination that has reaped the economic benefits of tourism to the tune of $2.4 billion euros annually (Lemesios et al., 2016). Tourism has invigorated the Cypriot economy and provided an invaluable source of income to locals. Very few destinations fare as well as Cyprus, especially those in rural areas and developing countries. In New Zealand, tourism has become a vehicle for the commodification and objectification of indigenous Maori culture (Hall, Tucker, & Hall, 2004). In countless coastal areas across the Caribbean, the tourism industry has ignored and left behind local communities in favor of all-inclusive beach resorts.

Tourism in many postcolonial, developing areas has grown at a reckless pace. The tourism cycle generally begins with a few adventurous tourists who “discover” the destination. The local community begins to adapt, as best as it can, to the needs of its visitors, and before long, the trickle of tourists turns into a flood. Not long after, foreign investors enter the community to build  tourism infrastructure and make the destination palatable for mainstream tourists. This is how foreign interests come to dominate the tourism industries of developing countries.

Indeed, studies done in multiple destinations across the world have shown that foreign ownership of tourism infrastructure is especially common in developing areas (Kibirige, 2004). This hegemony of foreign powers over postcolonial destinations inhibits tourism-related growth by causing economic leakage. For example, most foreign businesses import goods and supplies rather than patronizing local businesses. In some cases, such outsourcing is justified; local businesses may not have the production capacity or the specialized skills to serve tourism operators. Here we have another cycle: the import of tourism goods by foreign stakeholders quite nearly guarantees that local businesses will never grow large enough to compete with external suppliers. Exclusively foreign booking and advertising, the practice of hiring foreign employees, and the repatriation of revenue by foreign tourism operators also exacerbate the issue of economic leakage (Kibirige, 2004). In the picturesque mountain town of Ghandruk, Nepal, a recent survey showed less than 55% of tourism profits being retained in the local economy (Kibirige, 2004). The juxtaposition in such destinations between the stagnation of the local economy and the booming tourism industry is as striking as it is unjust.

Economic leakage is only one among the many perils that developing destinations face; tourism also poses an enormous threat to their cultural integrity. Many postcolonial tourism hotbeds have followed a similar pattern of cultural deterioration and commodification, referred to in the world of academia as the “life cycle of authenticity”. This process involves local culture evolving toward foreign consumption and thereby losing its integrity. Western tourists going on a safari adventure to Kenya expect untouched natural beauty, majestic wildlife, and, perhaps most destructively, a tribalistic and primitive society that may never have even existed there. This is the image of Africa that many Westerners subscribe to, intentionally or not. In Kenya and in many other destinations, Western tourist dollars have spelled out the acquiescence of local culture to Western caricature and commodification (Hall et al., 2004).

In 1997, Wittenberg University professor Deborah Bhattacharya conducted an exhaustive and comprehensive analysis of tourist guidebooks to India. One of the foremost issues she identifies in the language of the guidebooks is the separation of “we”, the tourist, from “them”, the locals. Indians are to be spectacles, existing for the sole entertainment of the tourist. Problematic also is the image created by the guidebooks of India as a dangerous and thrilling place; the exoticization of tourism-heavy postcolonial areas such as India damages local identity and dilutes cultural authenticity (Bhattacharyya, 1997). Here we come to another myth: that of the unchanged, in which postcolonial destinations are represented as timeless strongholds of the wonders of ancient civilization. As part of this myth, the tourist relives and reenacts colonialism by “discovering” the mysterious and untamed India (Robinson & Jamal, 2012). Mass tourism reinforces these stereotypes and prevents authentic cross-cultural exchange.

And so the gauntlet has been thrown- the undertaking of the global neighborhood must be to help communities plan for tourism in a way that uplifts their economy and protects their cultural integrity. To treat locals with respect and to learn about their way of life with curiosity instead of condescension- that is the dream of sustainable tourism.

Bhattacharyya, D. P. (1997). Mediating India: An analysis of a guidebook. Annals of Tourism

Kibirige, R. (2004). The socio-economic impacts of tourism on poor rural communities: The