The Need for Sustainable Energy 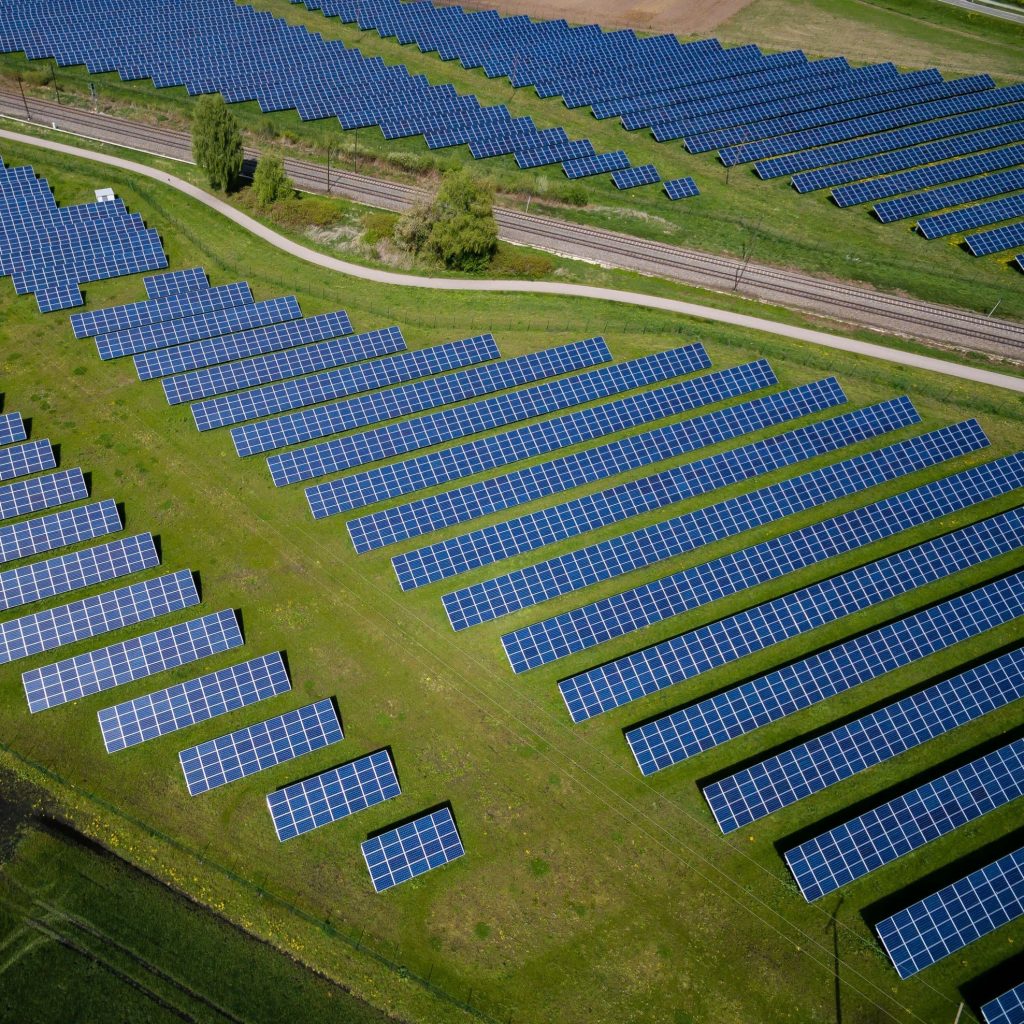 and global stage, many leaders and policymakers have been pushing toward adopting more sustainable energy practices. In particular, India’s solar capacity addition for 2019 is said to set a record. This addition is supposed to add an estimated 16 gigawatts of clean energy, and this is driven chiefly by large-scale solar projects. India’s prime minister, Narendra Modi, set forth a target of building 100 gigawatts of clean energy by 2022 in order to meet the clean energy goals of the Paris climate agreement (Quartz India).

These clean energy initiatives have the potential to address some issues that afflict India. For example, many villages in India were without any electricity, and about 300 million people in the country lived by candlelight. Even though this is no longer an issue, thanks to more government-headed initiatives, solar-powered electricity could prove to be an effective solution to issues related to power outages (The Washington Post). According to data from the Council on Energy, Environment, and Water, only 8 percent of villages in India are completely electrified. Although most villages continue to have power outages, the introduction of electricity has transformed how people live, with the addition of new technologies such as fridges, televisions, and washing machines.

Solar power also has implications for gender equality in the workplace. An article by Manipadma Jena on Reuters highlights how clean energy often offers the only jobs available to young women living in villages. The article features information about 20 year-old Akansha Singh, a recent college graduate who states that without renewable energy, she “would have no alternative but to marry” (Reuters). The job Singh has at the solar plant has given her money to support herself and pursue her interest in opening a computer training center in her village.

These gender-related implications extend beyond India. According to an article by Katie Mehnert on Scientific American, having more women employed in the energy sector can be beneficial as diversity often leads to more innovation. Data from Yale University has shown that women are generally more likely than men to be concerned about the environment and to have stronger pro-climate opinions. Despite this, however, only 15 percent of people employed by oil and gas companies are women. “To create organizations in which women can thrive,” Mehnert writes, “the energy sector needs more women.” There is growing evidence that greater equality leads to greater innovation, and in energy-related sectors, this could possibly lead to solutions for the growing problem of climate change (Scientific American).

India–and some other countries–have made significant strides toward clean, sustainable energy, but more should be done if we want to avoid worsening the environment. Clean energy sources can not only broaden the scope of who can receive electricity, but they can also apparently reorganize gender hierarchies in workplaces and villages. The benefits of sustainable energy extend well beyond just saving the environment, and more governments around the world should consider adopting these practices and initiatives.