The Global Debate on Vaccines

Vaccines are one of the most revolutionary public health technologies 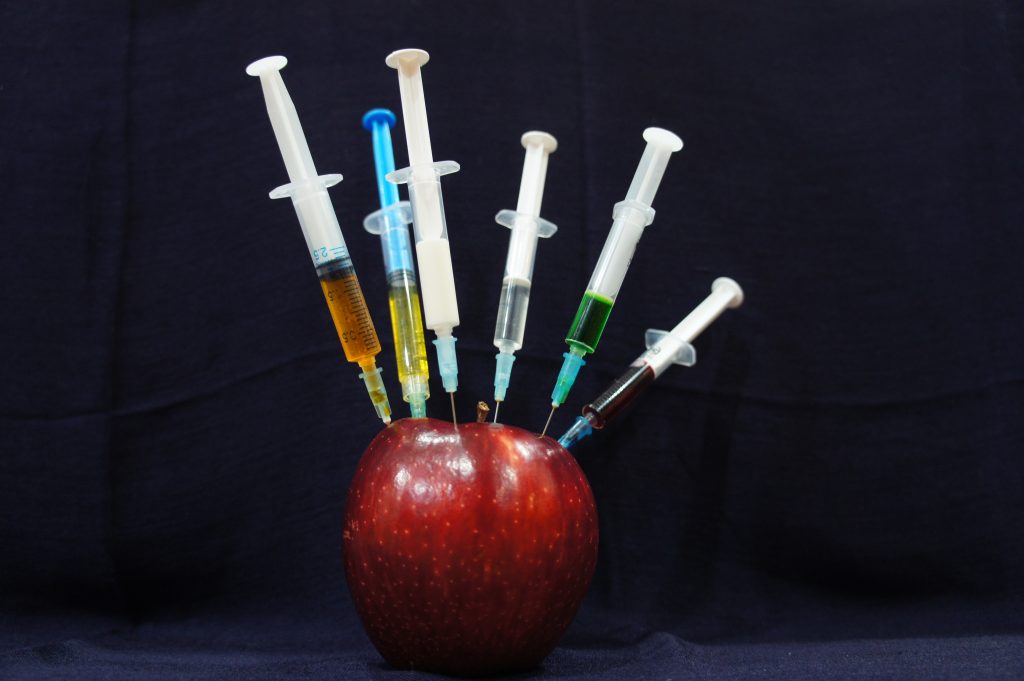 ever to be developed. In fact, their significant impact on population health is evidenced by how widely they are used to this day and how frequently they are brought up in public debate and discourse. One thing I find particularly striking about the discourse on vaccines is how differently have come to be perceived and accepted in developed and developing countries. Although undoubtedly remarkable in their public health impact, vaccines have become a politicized and controversial topic in the Western world, particularly in the United States. On the other hand, in developing countries, vaccines offer a source of refuge from life-threatening diseases. These contrasting opinions reveal how deep social and cultural values can greatly impact discussions on pertinent, pressing issues such as healthcare.

In resource-poor countries, vaccines are relatively scarce, but positive outlooks on their use remain unrivaled.  As the Development and Communications Intern for Profugo, I often go on searches for global development news. Something that I have found striking from my searches is how much recent news has been published on the positive impacts that vaccines have had on countries with developing healthcare infrastructures. One article from The Guardian highlights the importance of vaccines in its discussion about the use of drones in order to deliver vaccines to Ghana. According to this article, this service is arranged to benefit 12 million people. The president of Ghana, Nana Akufo-Addo, lauded this service as a “major step towards giving everyone in [Ghana] universal access to life-saving medicine.” The delivery of vaccines and other health supplies to Ghana is extremely remarkable as it has set a precedent for the use of preventative, life-saving healthcare.

Developing countries that are particularly vulnerable to life-threatening diseases like malaria can likewise benefit from the use of vaccines. Malaria is one of the world’s deadliest killers, and its eradication can provide many economic and developmental benefits as it shifts resources from one disease to aid more general healthcare infrastructure. Moreover, according to an article published by the World Health Organization, childhood vaccination prevents 2 million deaths worldwide, but because vaccination coverage has plateaued in many developing countries, about 2.5 million deaths per year continue to be caused by vaccine-preventable diseases. Developing countries suffer most of the burden of these diseases and therefore could benefit the most from vaccinations. However, the use of vaccines remains inadequate in these countries, and this may be attributed to general distrust of Western healthcare. Despite the clear benefits of vaccinations, the countries that could benefit from them the most remain vulnerable to these diseases.

On the other hand, public attitudes toward vaccinations are shifting toward the negative in developed countries. The trend of anti-vaccination attitudes in the United States has caused there to be an outbreak of measles in some states. Media campaigns and traveling road shows which target particularly isolated communities have been effective in shifting public opinion in those communities toward one in which vaccinations harm more than they help. Because vaccines have been so widely used throughout the United States, deadly diseases such as measles, whooping cough, and polio were virtually eliminated, and generations of people had grown up without firsthand knowledge of their terrible effects. As a result, many have grown to be “more likely to be scared of the vaccine than the disease,” as Paul Offit, director of the Vaccine Education Center at the Children’s Hospital of Philadelphia, had noted (Sun & Guarino). Many influential individuals have joined the anti-vaccination movement and have advocated for parental choice, which has had small, albeit significant implications for public health in the United States; according to the Centers for Disease Control and Prevention, the percentage of children younger than 2 who have not received any vaccinations has quadrupled since 2001. These trends are striking as they emphasize how social perceptions of vaccinations can have a large impact on healthcare in the United States.

Attitudes toward vaccines throughout the world are indicative of the role society plays in influencing health. Developing countries, which could benefit the most from vaccinations, have plateaued in the use of vaccines due to distrust in Western medicine. Similarly, there has been a negative trend in vaccine use in the United States, although vaccinations have been a staple in public health for decades. This has caused there to be outbreaks of previously-eliminated deadly diseases. These trends throughout the world highlight the importance of understanding the links between medicine, culture, and society.